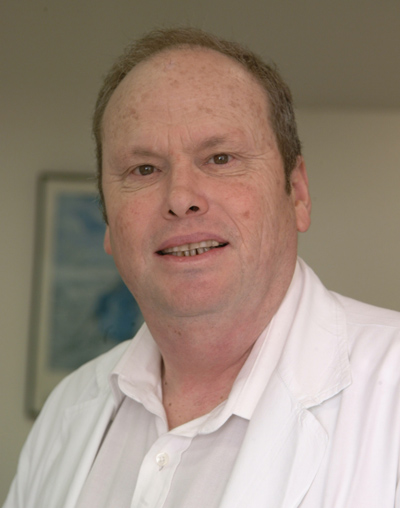 1. Not Only Women Go through Menopause
Menopause is a biological phenomenon characteristic of both men and women. In women menopause takes place when the ovaries stop producing the hormone estrogen. The male version of this phenomenon is called "aging man" where there is a slow decline in the production of the male hormone testosterone among men 45 years and older.

2. Changes in the Air
More than 75% of postmenopausal women suffer from one or more of the following symptoms: hot flashes, sweating, sleep disorders, depression, anxiety, fatigue, decreased libido, vaginal dryness, or obesity. In men, similar symptoms may appear but to a much lesser degree of severity.

3. A Cultural Component?
Japanese women have been found to suffer significantly less from menopausal symptoms than Western women. Dr. Margaret Lock, an anthropologist from the University of Montreal who investigated this phenomenon, estimates that the difference is connected to the Asian diet rich in soybeans. However, this finding has not been replicated by other studies.

5. Menopause in the Early 20th Century
Menopausal symptoms were first documented in literature beginning in the early 20th century when the average life span was only 49 years. Today, with the increase in life expectancy (average life span for women is 82 years), there is a steadily rising population of postmenopausal women and these women are expected to live about a third of their lives after menopause.

6. Hormone Replacement Therapies
Until 2002, hormone replacement therapy was the main tool for the treatment of menopausal symptoms. The release of two important research studies changed this standard of care. The findings showed an increase incidence of heart attacks, strokes and breast cancer among women taking hormones. As a result, hormone therapy was offered only in extreme cases until recently when new research and a review of the Women's Health Study showed that there are health benefits for women taking low dose hormones during menopause in certain cases.

Naomi Cohen's story does not start with a diagnosis of breast cancer. It starts with her well before and well after that. Breast cancer is not who or what she is, but it is a fact of her life. The very good news – it was over 22 years ago. So if anyone needs hope, here is Naomi Cohen.

The Schneider Women's Hospital at RMC strives to provide new and modern techniques to enhance the birthing process, and has now introduced the use of shiatsu techniques.