The Outrageous Cost of a Gene Test 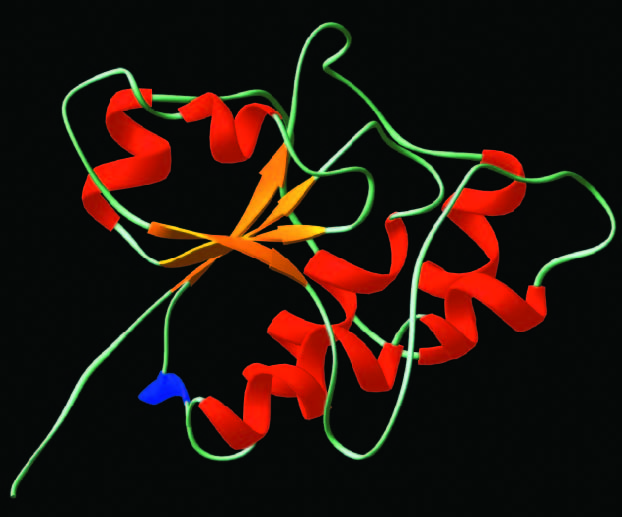 by David B. Agus
This article originally appeared in the New York Times

Only one in about 400 women carry mutations to BRCA1 or to a related gene BRCA2, though such hereditary defects are implicated in between 5 percent and 10 percent of all breast cancers. The majority of the 230,000 cases of breast cancer diagnosed annually in the United States are not related to these genes. But if you're that one in 400 women, you'd want to know so you could make informed decisions about your health care.

Unlike routine tests for diabetes or high cholesterol, however, the BRCA gene evaluation - performed by only one company in the United States, Myriad Genetics - is phenomenally expensive, with a "list price" close to $4,000 when a related genomic-rearrangement test is included in the analysis, which oncologists typically recommend.

The question is why? Today, molecular scientists like me can sequence all of an individual's genes - at least 20,000 of them - for about $1,000. About five cents per gene.

One company, 23andMe, charges people $99 to see if they have gene variants that put them at higher risk for 120 diseases and whether they carry a known heritable mutation in an additional 50, including cystic fibrosis, sickle cell disease and Tay-Sachs disease. (I helped found one of that company's competitors, Navigenics, which is now owned by Life Technologies. While I have no equity stake in these companies, I am paid a consulting fee by Life Technologies.)

23andMe uses a technology called genotyping, which identifies specific variants (or markers) within the genes that are associated with those diseases rather than sequencing the genes the way Myriad does - which makes the process much easier and, admittedly, less comprehensive in its analysis.

But plenty of other DNA tests are also dirt cheap in comparison. The test that identifies whether a woman carries one of several strains of human papillomavirus - strains that would sharply increase her risk of getting cervical cancer - generally costs under $100.

Myriad says the average patient with insurance coverage pays about the same or less out of pocket for its BRCA test. But lost in this answer is the fact that somebody - private insurance companies, Medicare, Medicaid - pays much of the rest. Ultimately, that means that all of us are paying in the forms of higher insurance premiums, co-payments and deductibles as well as higher taxes.

We're paying this lofty price in large part because Myriad owns broad patents on these two BRCA genes, which it acquired in 1997 and 1998, respectively - and refuses to license the test to any other American company. (Last month, the Supreme Court heard arguments in a lawsuit challenging the appropriateness of those patents and is expected to deliver its decision by June.)

Without competition, Myriad can effectively charge whatever it wants. Later this year, the company said it would begin incorporating the BRCA test into a 25-gene cancer-risk evaluation and phase out the à la carte BRCA test by 2015. For that broader test, it projects a gross profit margin of 87 percent.

Myriad says that the lack of competition in the United States has little to do with the price of its BRCA evaluations - and points to Europe, where health-system reimbursement rates are higher even though dozens of providers offer the test. But if this is the model for the future - when testing for genetic markers is certain to become a far greater part of health care than it is now - we're all in trouble.

I'm all for innovation and the right to protect intellectual property, but when there is a clear monopoly and human lives are at stake, we need legislative action for rational and appropriate pricing. We don't make vaccines prohibitively expensive so only the rich can protect themselves. Nor should we let other preventive measures that can save thousands of lives be priced at levels far above what normal "market conditions" would suggest.

Dana Goldman, a health economist at the University of Southern California, says one solution is a licensing model that would reward innovators for developing a test, but let it be widely distributed, at low cost. In the case of a diagnostic test like that for the BRCA genes, for example, insurance companies could pay for the intellectual property, buy a license on behalf of their insured customers (you and me), and then make sure as many at-risk individuals as possible were tested.

This is essentially the same strategy the French government used in 1839 when it purchased the patent on photography from Louis-Jacques-Mandé Daguerre and then put the rights out to the public domain (except in England), so that the whole world could benefit.

Not every woman, even those who have a strong familial history of breast cancer, wants to know if she carries a BRCA mutation. But all women with some risk factors for this genetic variant should be able to decide whether to be tested, without regard to cost.

David B. Agus, a medical oncologist, is a professor of medicine and engineering at the University of Southern California and the author of "The End of Illness."