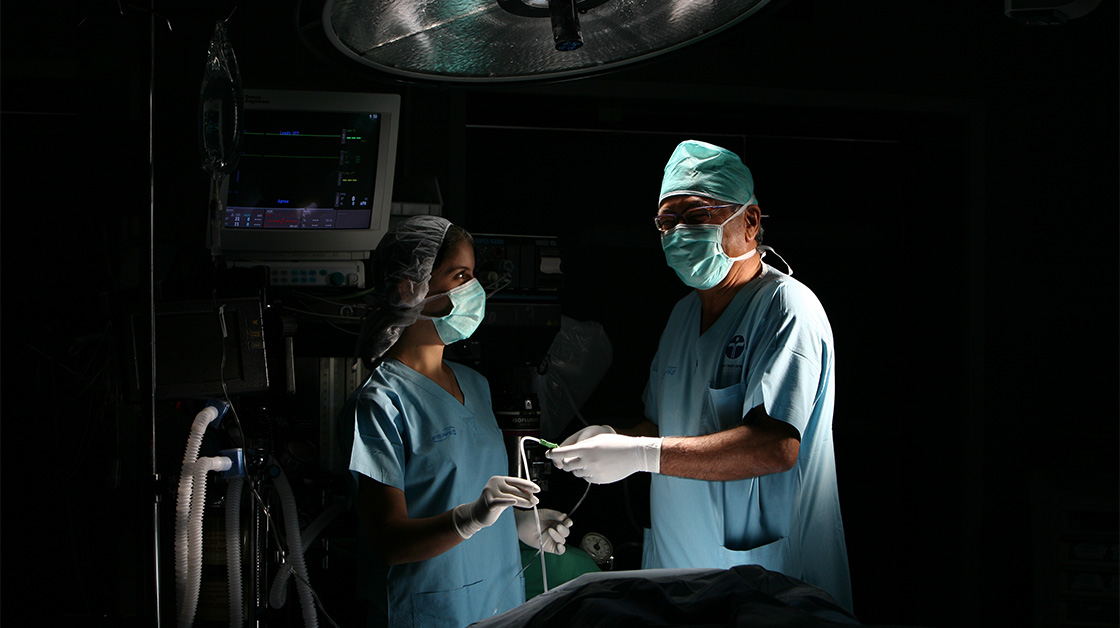 Nechama Rivlin, the 73-year-old wife of Israel’s 10th President Reuven Rivlin, received a lung transplant at [Israel’s] Rabin Medical Center in Petah Tikva near Tel Aviv, following a serious decline in her condition due to chronic pulmonary fibrosis. She received the lung from a 19-year-old young man, Yair Yehezkel Halbali, who drowned in Eilat.

Pulmonary fibrosis occurs when lung tissue becomes damaged and scarred, making it progressively difficult to breathe and causing chronic shortness of breath. Rivlin has said it was a genetic condition, but added that her years of smoking in the past had only made it worse.

Lung transplantation is a life-saving transplant that allows patients with end-stage lung disease to return to normal life without dependence on external oxygen supply. The complex operation took several hours and was performed by Prof. Dan Aravot, Director of Rabin’s Cardiothoracic Surgery Department who was assisted by her personal physician, Prof. Mordechai Kremer, director of the hospital’s lung institute.

“The implant itself is a complex operation performed after fully opening the chest,” said Prof. Aravot. First, the blood vessels that connect the diseased lung(s) to the heart and airways are cut off so as to remove the diseased organ(s) from the patient’s body. Next, the lung is transplanted from the donor into the patient’s chest by connecting the bronchial arteries, arteries and veins of the donor’s lung to those of the patient. Surgery can take between four and 12 hours. The Rabin Medical Center is the only hospital in Israel to perform lung transplants and has so far performed over 700 of them. Its success rate is 80% to 90%.

Prof. Kramer said that after discharge from the hospital, lung-transplant recipients must regularly take drugs to prevent rejection of the organ by the body. Otherwise, patients can usually return to a normal routine. After the recovery period, almost all patients return to full functioning, with good endurance and can return to work and full exercise.

After the operation, President Rivlin thanked “the dedicated medical staff at the Rabin Medical Center for their professional and warm treatment all along the way.” (Article Excerpts from BreakingIsraelNews.com)

Volunteer delegation of Israeli medical professionals travel to Kyrgyzstan to treat patients, many of them blind for many years • "Many remain blind only because the doctors in their country don't have the means to treat them," says delegation director.

Women should be calmed before C-sections

Dr. says, going into such surgery with a feeling of safety and a calm atmosphere can minimize the need for additional medications.